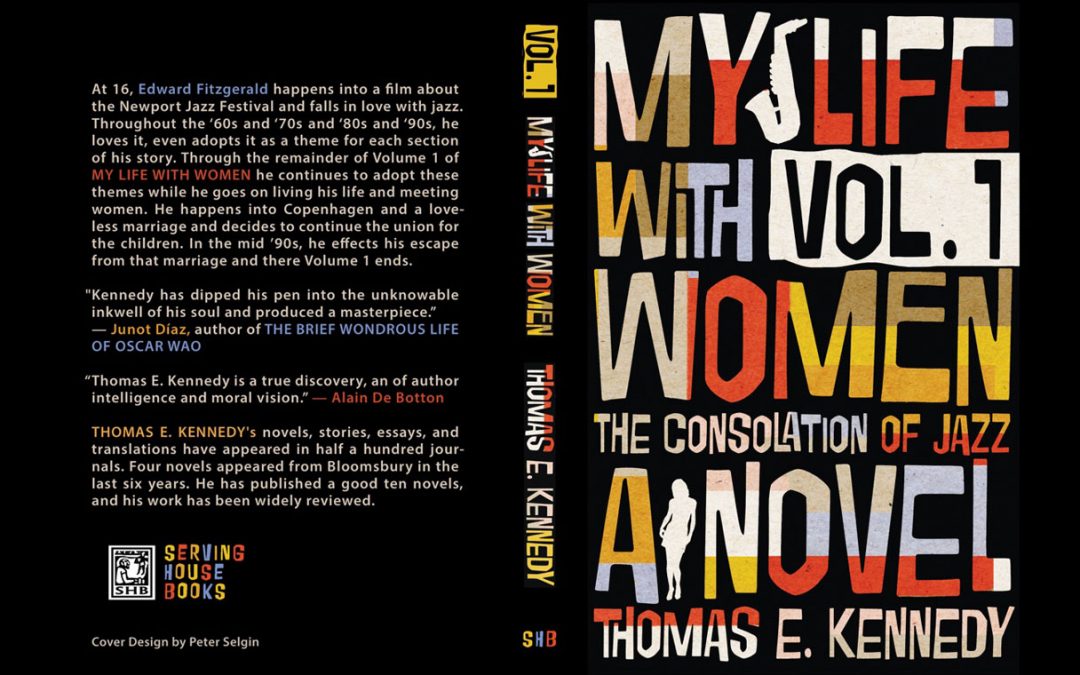 I also designed the cover and completed 32 pen-and-ink chapter illustrations for British occultist David Conway’s memoir, Magic: a Life in More Worlds than One.

I’ve also been commissioned to design the overall series look and all covers for a CNF anthology with a social equity theme (“EQ”) for Trinity University Press. 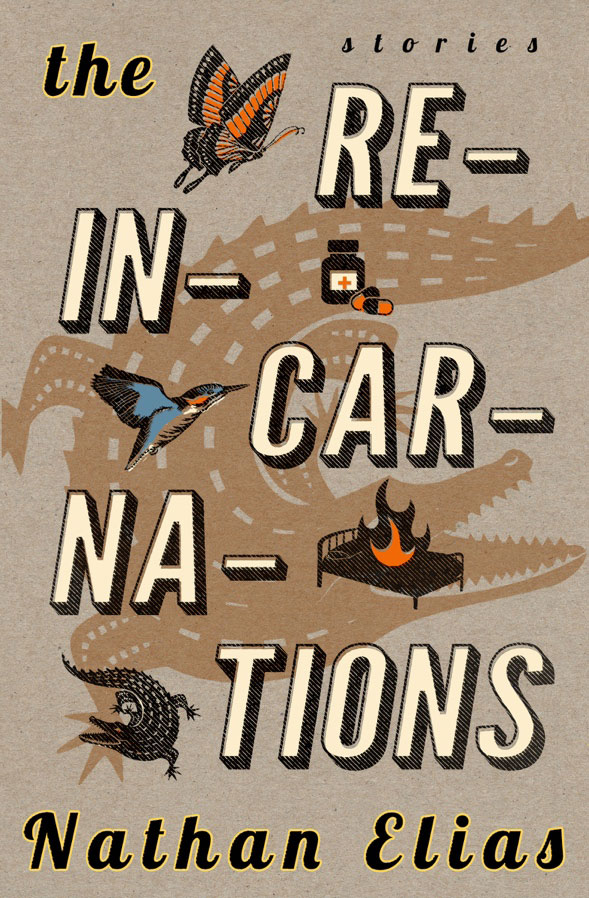 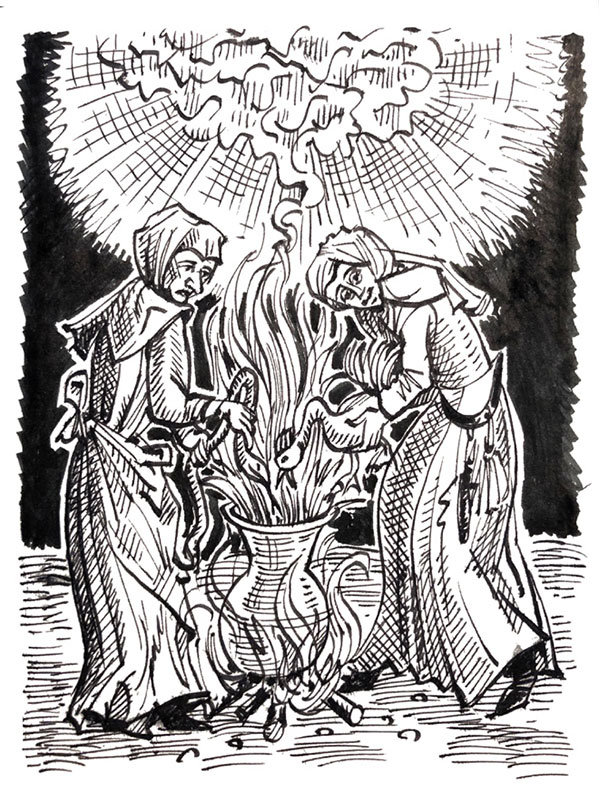 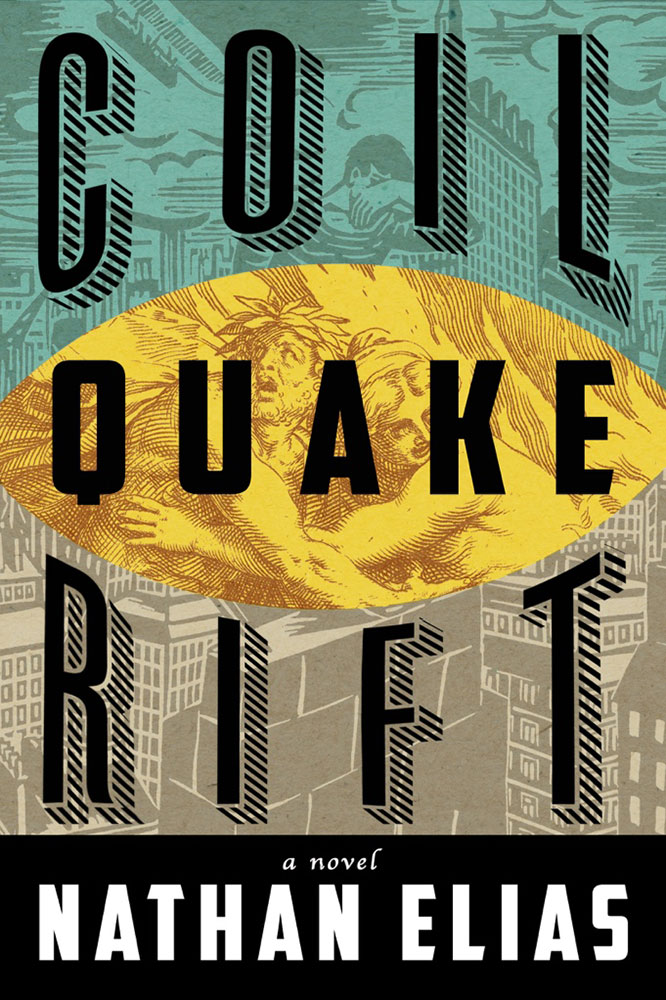 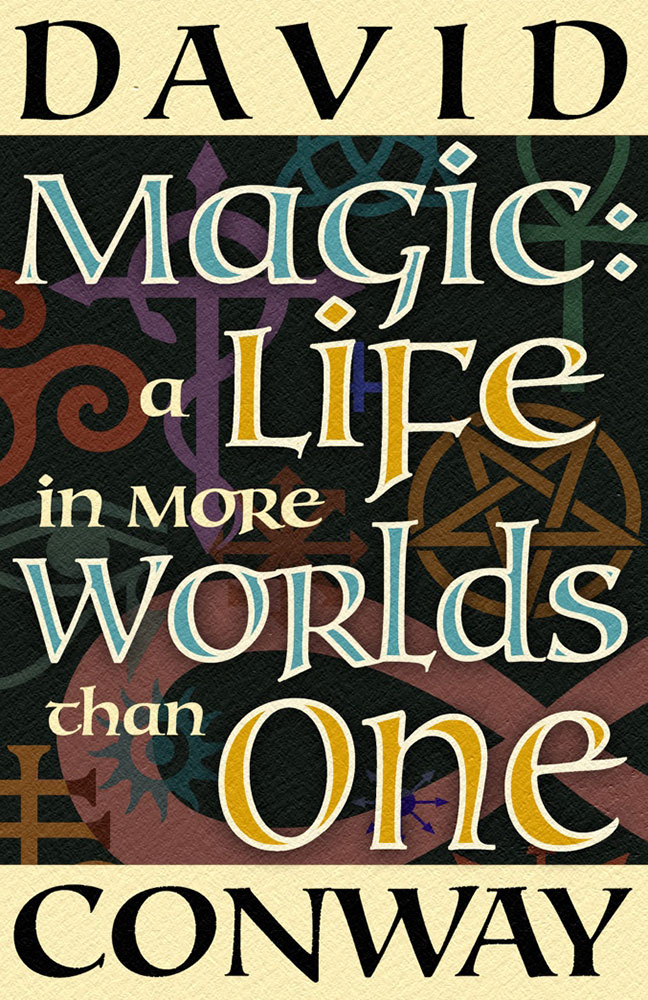 Find Me on Reedsy